Overall Schneider’s scholarly interest revolves around the tension between fundamental rights and protections and their practical realization that arise from the divide between private and public spheres, both spatially and regarding conflicting discourses over which areas of life states should regulate and in what way.

Violence in intimate relationships and its mediation between state law, customary law and informal moots: 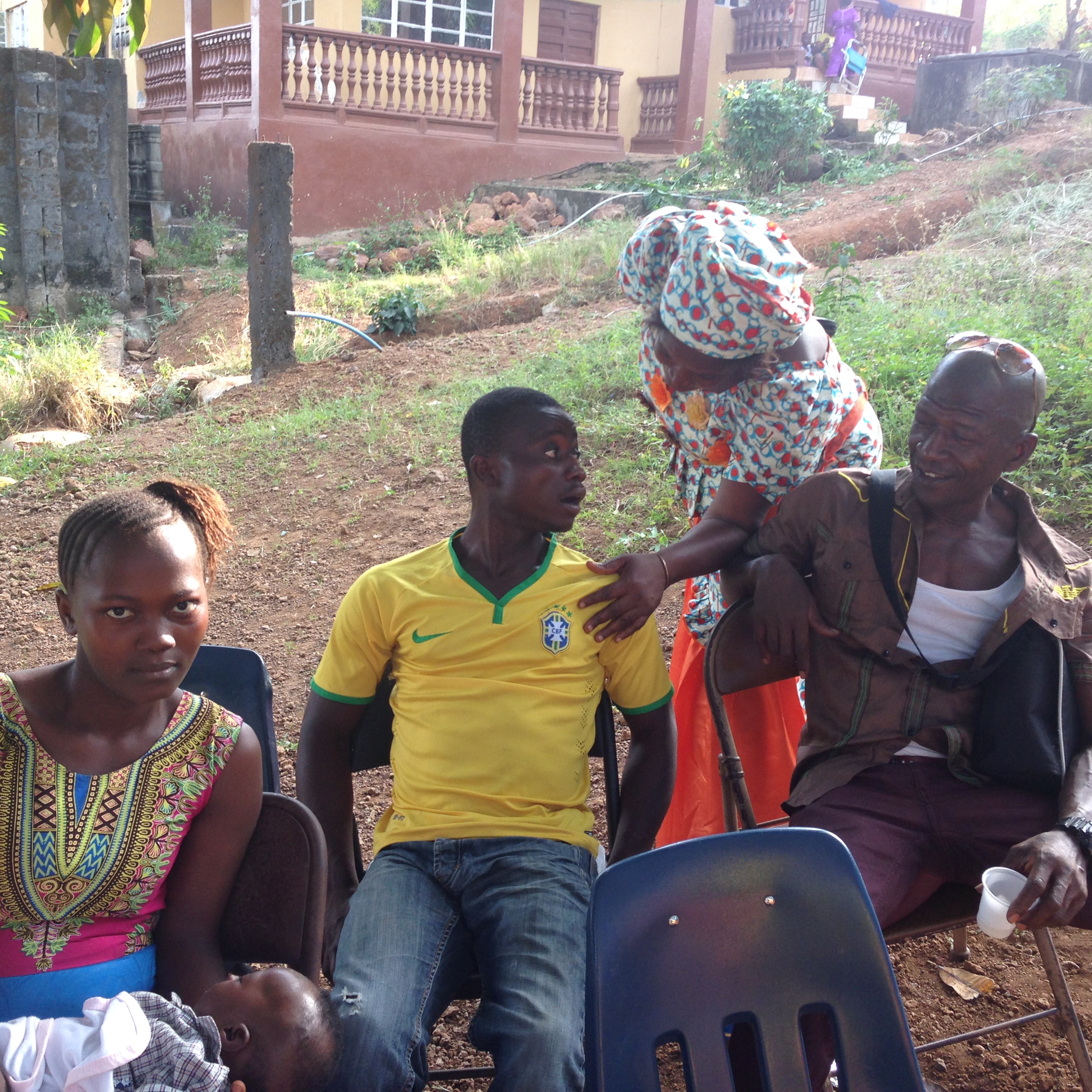 Schneider’s work in Sierra Leone is based on over nine years of research engagement with a focus on love, violence and law. Her work combines a law and policy analysis of violence prevention and response with vernacular notions of the role and place of violence in relationships thus interweaving a key issue of our time, the governance of intimacy and sexual practices that shape relations between states and their citizens across the globe with a central question of contemporary academia namely the query what constitutes violence in relationships, and how it should be controlled (and by whom)? 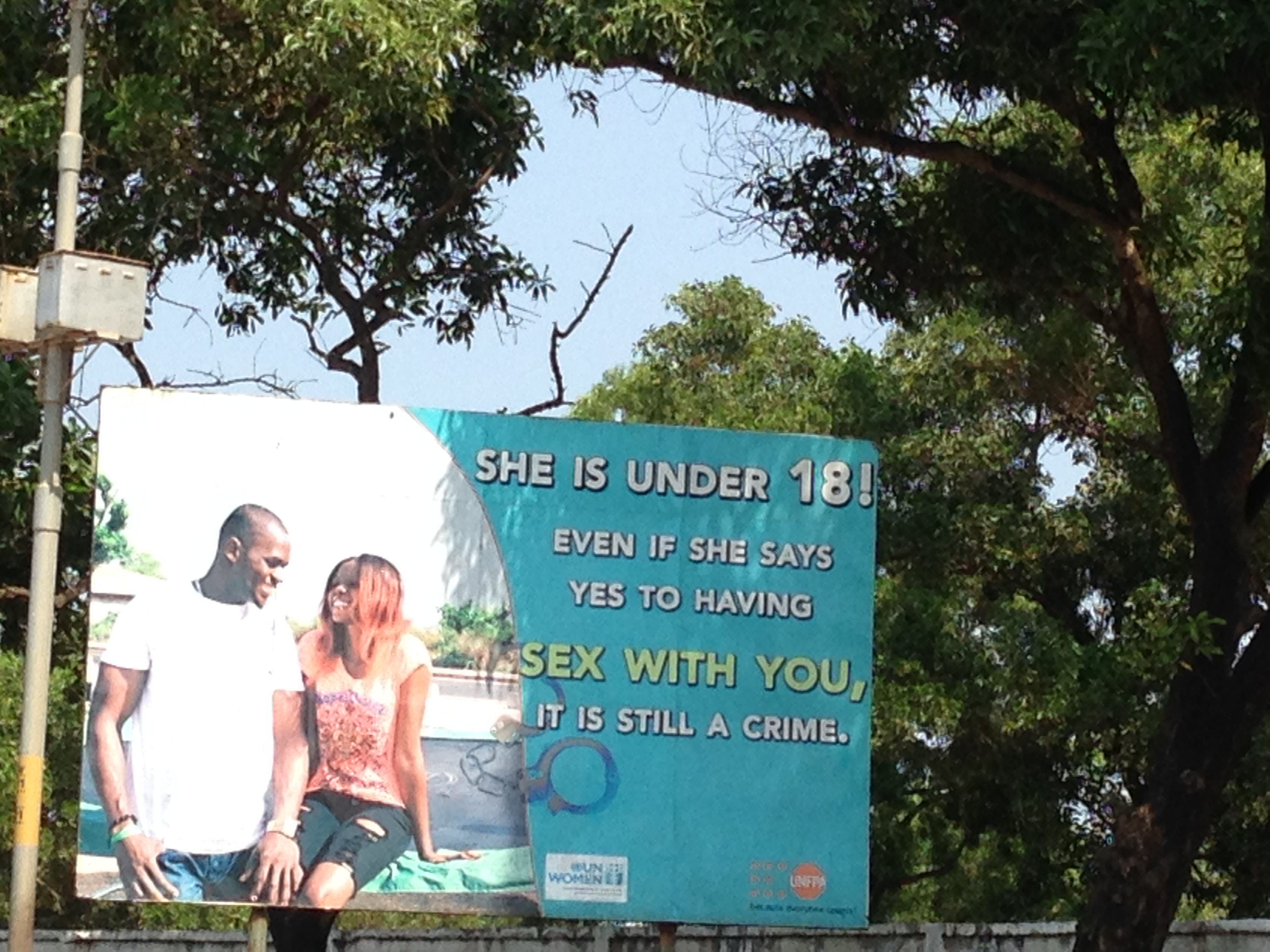 Schneider’s doctoral thesis (University of Oxford) is set against the post-conflict and post-TRC watershed where laws were passed to rebuild the state, and to prevent rape, teenage pregnancy and domestic violence. Based on long-term research in households, communities, courts and a prison in Sierra Leone, Schneider shows that these laws were inspired by human rights and development discourses but led to the criminalising of young people’s sexual behaviour. By raising the age for sexual consent from 14 to 18, boys now receive prison sentences of up to 15 years for sleeping with underage girlfriends, an effect that is inconspicuous to M&E programs which celebrate the law as successful.

The thesis explores how rigid laws rub against contingent social categories and how the criminalisation of sexual relationships clashes with normalisations of violence in speech, acts and relationships and reinforces the potential of anthropology in analysing not only what laws set out to do, but also their impact. It illustrates, how, in an increasingly plural world, conflicts between laws that are inspired by global agendas and that collide with local practices drastically impact people’s lives. It uncovers that these tensions are based upon different ideals of gender relations and gendered perceptions of violence. Based on the framework of competing gender ideologies, the thesis advances the classic model of gender complementarity which has dominated academic thinking in the region for decades and fosters new understandings of the anthropology of violence, love and law.

Living intimacy without privacy: the unhoused between law, society and state 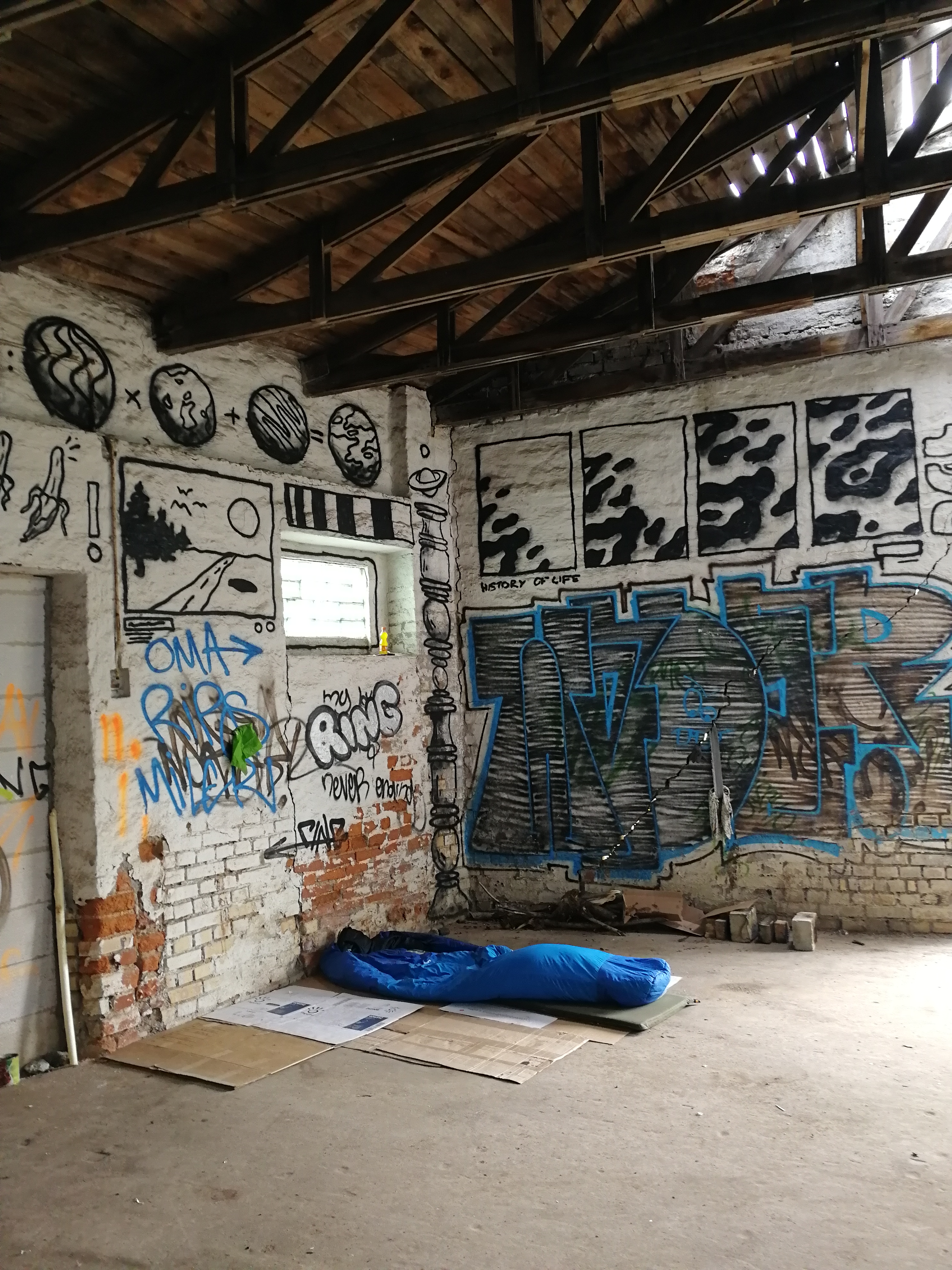 Luisa T. Schneider’s current research at the Max Planck Institute for Law and Anthropology in Halle (Saale) examines privacy and intimacy among unhoused persons in Germany. She is currently working on forming an interdisciplinary research team that will adopt a methodology that marries anthropological research with law and policy analysis to generate hitherto unknown insights into the effects of legal policies that make the basic rights to privacy and intimacy and their protection conditional on independent housing. The focus is on the growing number of people who, for various reasons, cannot meet these conditions. Empirical evidence shows that persons who must do without shelter are particularly vulnerable, but in-depth studies that document this phenomenon in its full complexity and would allow for a critical assessment of this vulnerability, in particular when it comes to privacy and intimacy, are sorely lacking. This interdisciplinary study draws on sociolegal studies, political sociology and anthropology and probes into the dynamics at play between states’ commitments to basic human rights and vulnerable groups who fall under their jurisdiction but are deprived of the benefits of their protection. 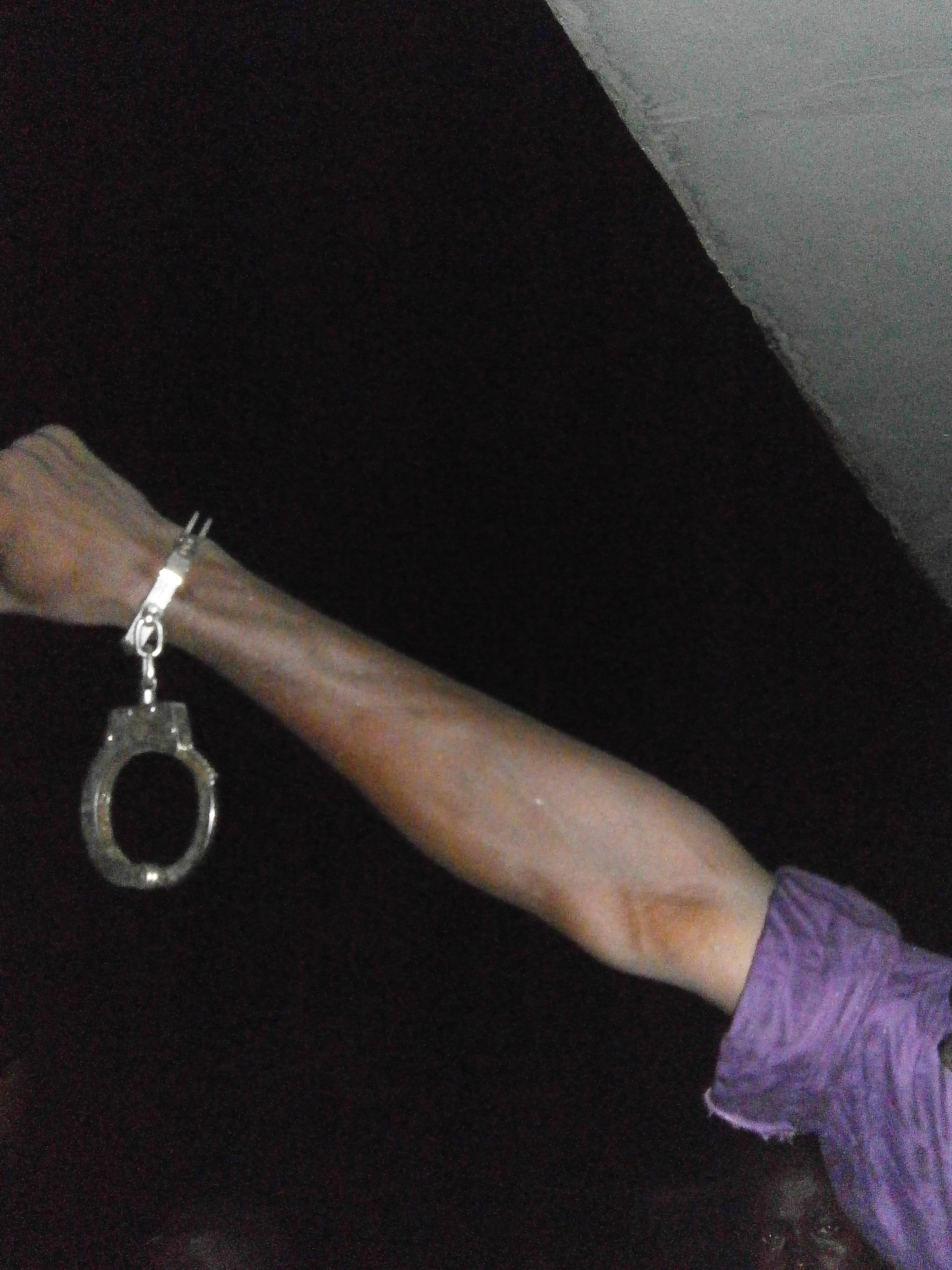 Schneider carried out ethnographic fieldwork in Pademba Road prison in Sierra Leone. There she focused specifically on the experiences of confinement of men and boys accused of and convicted for rape and intimate partner violence. She demonstrated that the main models (‘total institutions’ and ‘carceral continuums’) with which scholars have so far conceptualised prison experiences must not be seen as dialectically opposed but rather as coalescing.